More than a dozen black current and former employees from Tesla have alleged facing racial abuse and harassment at the automaker’s factories in a new lawsuit.

The lawsuit filed in a Californian state court asserts that workers were subjected to racist comments and behavior by colleagues, managers, and human resources employees. It is also alleged that the employees were passed over for promotion or assigned to the most physically demanding posts at Tesla.
Much of the harassment is alleged to have occurred at Tesla’s Fremont factory in California where terms such as the N-word, “slavery” and “plantation” were used. It is also alleged that sexual comments were common and that Tesla’s “standard operating procedures include blatant, open and unmitigated race discrimination.”
Read Also: Former Tesla Employee Rejects $15 Million Payout In Racism Lawsuit

The lawsuit also says that Montieco Justice, who was a production associate at the Fremont factory, was demoted when returning to Tesla after taking an authorized leave of absence after contracting COVID-19.
The Guardian notes that Tesla is facing at least 10 lawsuits alleging race discrimination or sexual harassment. Tesla has frequently denied wrongdoing.
This lawsuit emerged shortly after a judge ordered a new trial in a case that had seen a former elevator operator at Tesla awarded $137 million after being subject to a hostile work environment and racism.
In that case, Owen Diaz claimed to have heard slurs and seen caricatures and swastikas at Tesla’s Californian factory. In October 2021, he was awarded $130 million in punitive damages and $6.9 million for the emotional distress he endured while working for the electric vehicle manufacturer. However, a judge later reduced this settlement to $15 million, prompting Diaz to reject the payout in June and make a federal judge in California order a new trial. 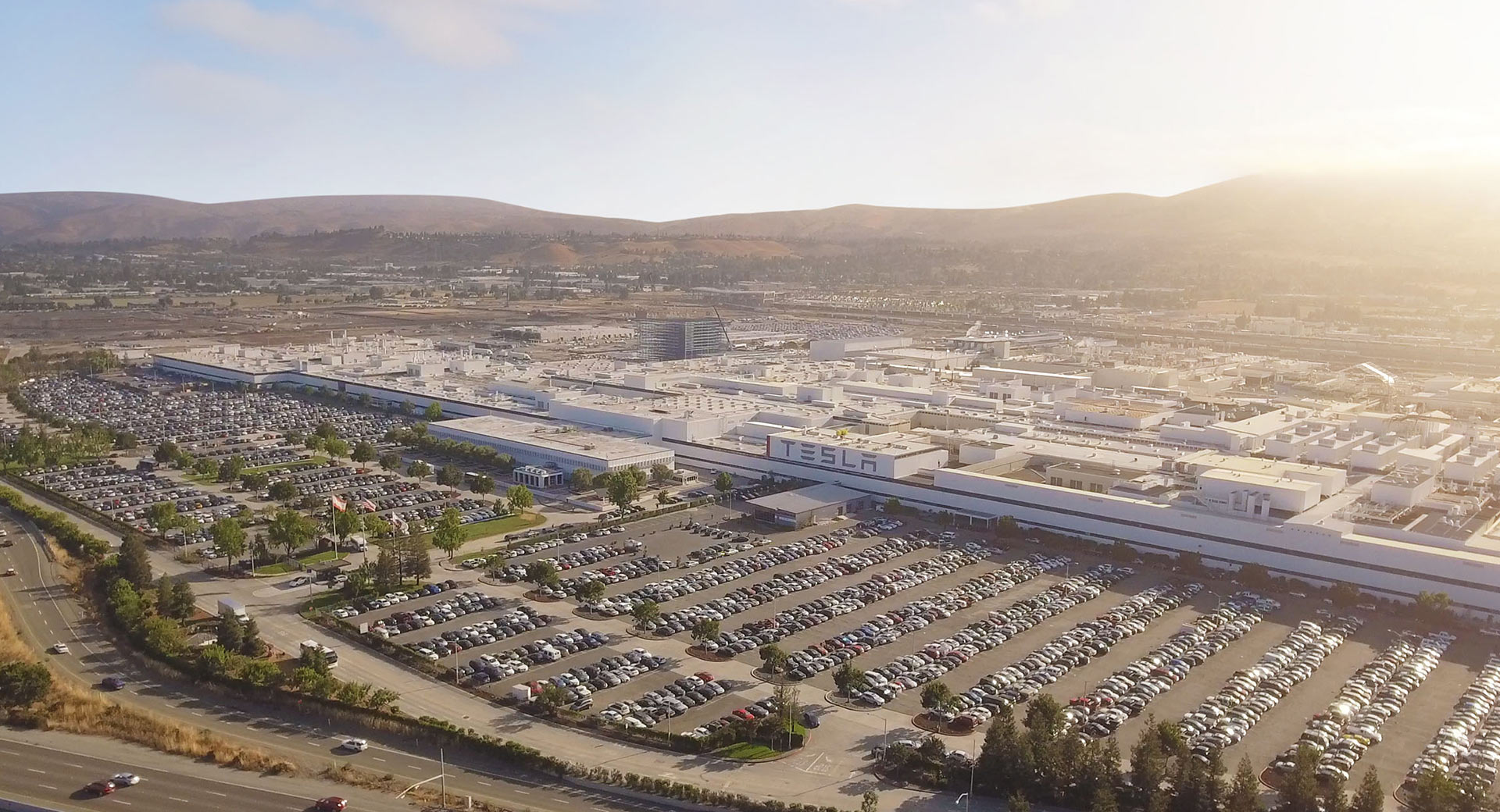